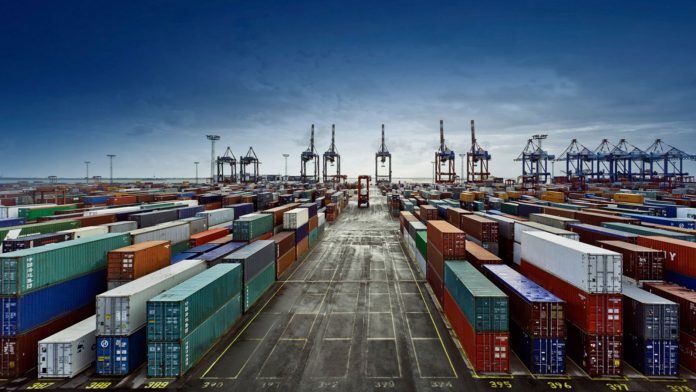 In another development, Nigeria’s Nembe Creek Trunk Line (NCTL), a key oil pipeline to the Bonny terminal located in the Niger-Delta area was recently shut down. The 150,000 barrels of oil per day (bpd) capacity pipeline which Shell Petroleum Development Company of Nigeria uses in evacuating its Bonny Light crude grade to the Atlantic coast for export also witnessed an explosion at one of the wells feeding into its trunck line on Saturday, March 2, 2019.

This might further enlongate the re-opening of the closed pipeline by the operator, Aiteo Eastern Exploration & Production, and also have a negative impact on the total volume of crude export from Nigeria in the month of March.

While we note the significant 47.05% increase in trade surplus to N5.93 trillion in FY 2018, given the rise in trade exports, the fact that crude oil exports constituted 82.33% of the total exports remained a concern. This, which further emphasizes the over-reliance of Nigerian economy on crude oil price, leaves Nigeria vulnerable to external shocks without adequate external buffers.

Thus, an urgent need for the Federal Government to quickly facilitate the implementation of its Economic Recovery Growth Plan (ERGP) as its impact has not really been felt in the non-oil sector (Non-oil export only contributed 17.67% to the value of exports).