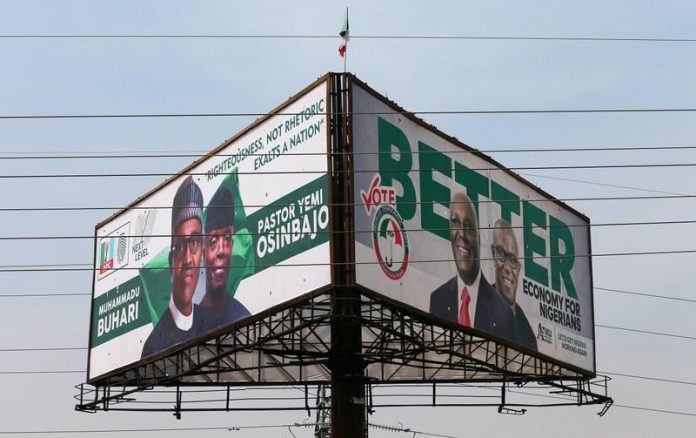 Abuja, Nigeria – Millions of Nigerians are expected to cast their ballots on Saturday in local elections, two weeks after the country’s presidential and legislative polls were marred by violence and fraud allegations.

On the eve of the vote, which will see governorship and state assembly elections being held in 29 out of Nigeria’s 36 states, security experts expressed worries over potential unrest in some parts of the country.

“Rivers State is the main concern, while in Kwara, Kano, Lagos and Kaduna the concern is intimidation from gangs as evidenced in the presidential election in Lagos,” Murtala Ibin, a security analyst, told Al Jazeera.

“Threats from bandits in Zamfara state and Boko Haram in Borno and Yobe will be of concern for voters in the affected states,” Ibin said.

In the lead-up to last month’s presidential and legislative polls, security analysts at the International Crisis Group (ICG) had also warned that there was a risk of election-related violence in the northern and southern parts of the country
ADVERTISING
inRead invented by Teads
‘Intimidation will not be tolerated’

Last year, during political party primaries, there were isolated incidents of violence by supporters of rival politicians.

Attacks resulted in the deaths of party supporters and soldiers were deployed to take control of security during the recently-concluded elections.

In one incident in Abonnema, in the country’s southern Rivers state, dozens of people were allegedly killed by the military, which later resulted in a reprisal attack that led to the death of at least two soldiers last week.
READ MORE
Nigerian women brace for election upsets

“All of this is creating tension in the Niger Delta region,” Udengs Eradiri, a youth leader, told Al Jazeera.

“We are deeply concerned about the use of military to not only suppress voter turnout but also to hijack electoral materials,” Eradiri said.

Legal experts, meanwhile, have said the use of the military during elections is a breach of the country’s electoral laws.

The Nigerian government has deployed more police to defuse tensions ahead of the elections.

Police say they have adequately prepared to prevent security breaches witnessed in the recently-concluded polls.

“We will deal with anyone caught violating our laws. The harassment and intimidation of voters will not be tolerated,” police spokesman Frank Mba told Al Jazeera.
Credibility of polls

Saturday’s polls, as well as the presidential and legislative elections, were delayed by a week after the Independent National Electoral Commission (INEC) cited logistics problems and sabotage.

Political analysts say the disputed outcome has cast further doubts about the credibility of the commission.

But INEC has pledged to improve its handling of logistics, including security for Saturday’s elections.

“We have identified the challenges, especially those that are man-made from the last exercise to ensure a hitch-free exercise,” INEC spokesman Oluwole Osaze-Uzzi told Al Jazeera.

“We have engaged with the police to ensure a violent free exercise,” he added.

Only 35 percent of the 84 million registered voters took part in last month’s elections – the lowest in 20 years.

Political observers are worried that the turnout for the state elections could be lower due to security concerns.