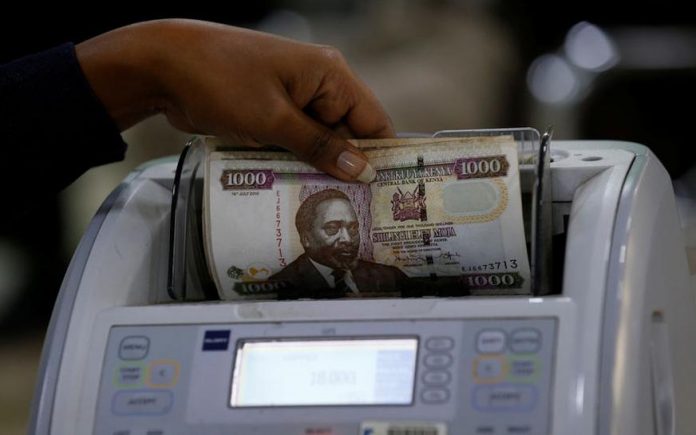 NAIROBI (Reuters) – The Kenyan shilling jumped to its strongest level against the dollar in more than three-and-a-half years on Thursday, buoyed by increased hard currency inflows and a drop in demand for imports, traders said.

“The shilling is strengthening because flows are not getting absorbed by demand,” said a trader from another commercial bank.

A second currency trader at another commercial bank said there hadn’t been much demand for dollars by importers, offering further momentum to the currency.

Remittances, hard currencies sent abroad by Kenyans living abroad, surged to record highs last year, in step with earnings from the tourism sector, which also soared on the back of increased arrivals.

AfDB invests $24b in African agriculture to reduce world hunger