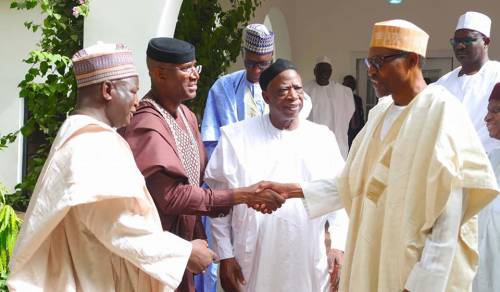 He also stated that the next Senate President has to be loyal to the President.

According to NAN, Omo-Agege said the All Progressives Congress (APC) would work towards avoiding the issues that led to the emergence of Bukola Saraki as Senate President.

He said: “Anybody who is going to be Senate President in the 9th senate, must be somebody who is loyal to Mr. President, the party and the constitution.

“I am very hopeful that this time around, Mr. President will step in and decide not only the zone that will produce the Senate President and the leadership but also who it should be. We don’t want to erect another opposition leader in the Senate, as we had in the 8th Assembly.

“There are a lot of us in the Senate who are returning to the next Senate who fit into that position.”