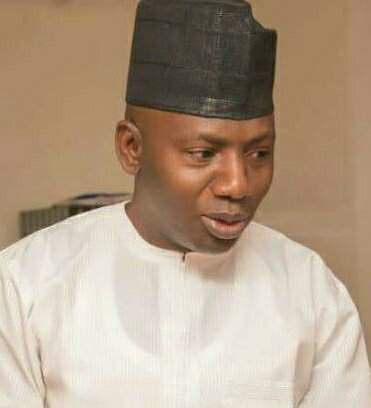 A former Peoples Democratic Party (PDP) gubernatorial aspirant, Dr Aminu Mohammed Baka has called on his supporters to vote Governor Abubakar Sani Bello and all the 27 APC candidates for the State House of Assembly in the March 9 elections.

In a statement yesterday in Minna, the former aspirant said that Gov Bello has justified the confidence reposed in him by the electorate during the 2015 general elections and deserved a return.

Baka, who thanked his supporters and the entire people of the state for voting massively for President Muhammadu Buhari and all APC senatorial candidates during the February 16 polls urged them to replicate same during the coming election.

“As a progressive, what informed my decision to join politics is the development of the state and improvement in the standard of living of our people. So far Gov Bello has proved that he shares similar aspirations through the many people-oriented policies and programmes that he has initiated and that is why he must be supported by all irrespective of political differences to enable him continue the good work he started,” he explained.

The former aspirant commended the Independent National Electoral Commission (INEC) for rising above the initial challenges it faced by conducting polls adjudged by even the international observers as free, fair and credible.

He called on the Commission to replicate the gesture during the next Saturday elections, while also urging security agencies to live up to its responsibility by securing the country during the exercise. 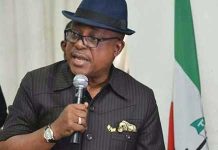 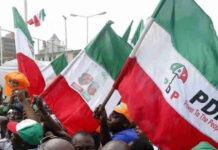