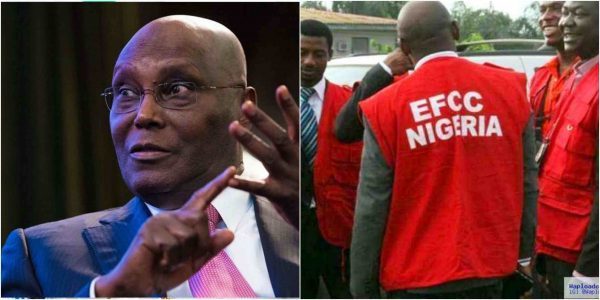 Economic and Financial Crimes Commission (EFCC) has said that it had granted the deputy director-general of Atiku Campaign Organisation, Tanimu Turaki, administrative bail.

The acting spokesperson, Tony Orilade, disclosed yesterday in Abuja that Atiku Abubakar’s son in-law, Babalele Abdullahi, who had been in EFCC custody over allegations of money laundering, was also granted administrative bail.

Turaki, a former presidential aspirant of the Peoples Democratic Party (PDP), was reportedly arrested by operatives of the EFCC for no specific reasons, according to the PDP.

Prior to his release, PDP spokesman, Kola Ologbondiyan, had accused President Muhammadu Buhari and the All Progressives Congress (APC) of using federal might to intimidate the opposition.

Meanwhile, Human Rights Writers Association of Nigeria (HURIWA) has described the reported detention of Turaki as crude display of dictatorial tendencies by government.

The national coordinator, Emmanuel Onwubiko, and the national media affairs director, Miss Zainab Yusuf, stated yesterday in Abuja that, by its persistent persecution of opposition politicians, EFCC has gradually but graphically portrayed Nigeria as a politically-unstable entity.

HURIWA described the arrest of the gentleman, who it said passionately loves Nigeria, as a disincentive for youths willing to sacrifice for Nigeria. 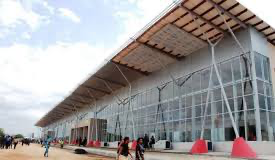