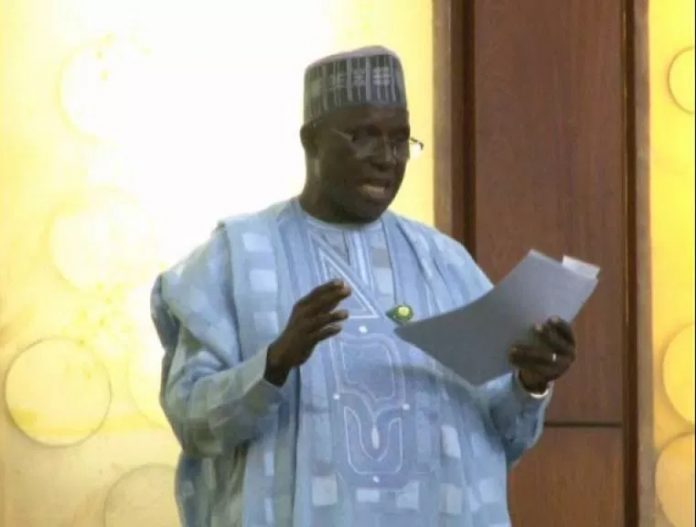 Rep Istifanus Gyang of the PDP on Thursday emerged winner of the Plateau North Senatorial election.

Similarly, Francis Kwase, the Returning Officer for Jos North/Bassa House of Representatives elections, while declaring the result of the contest for that seat, said that the polls were inconclusive.

Mr Kwase, who made the declaration in Jos, said that the decision followed the cancellation of votes from Tudun Wada/Kabong ward in Jos North Local Government Area.

He said that INEC would fix a date for a re-run election.

Mr Kwase, however, said that Jonathan Dabo of the PDP had secured 89,262 votes to trail Haruna Maitala of the APC, who had 114, 705 votes in his kitty.

Why Atiku selected me as his running mate – Peter Obi