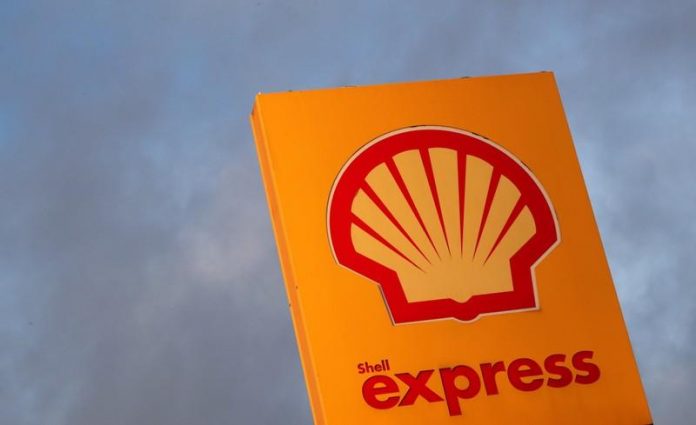 AMSTERDAM, March 1 – Royal Dutch Shell will be prosecuted in relation to an explosion at its Moerdijk facility in the Netherlands in June 2014 and for exceeding ethylene oxide emission limits in 2015-2016, Dutch prosecutors said on Friday.

An incident at the Moerdijk plant on June 3 2014 resulted in a series of explosions and a large fire. Shell is also facing separate court hearings over exceeding emissions of ethylene oxide in 2015-2016. (Reporting by Anthony Deutsch; Editing by Elaine Hardcastle)