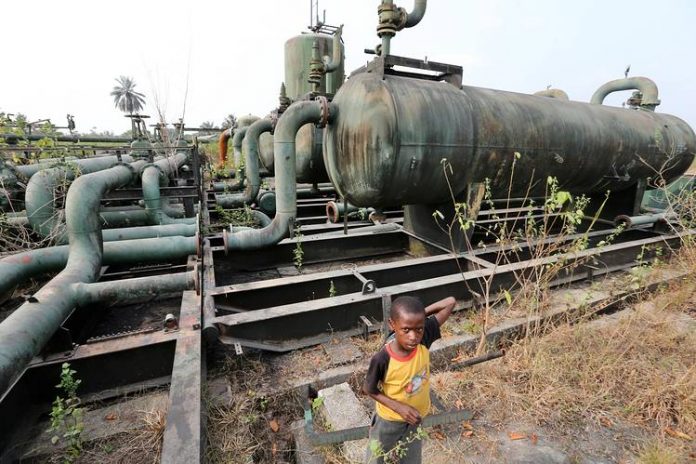 Shell said in a statement on its website that it had been informed by the Dutch Public Prosecutor’s Office (DPP) that it had nearly concluded its investigation and is preparing to prosecute Shell for criminal charges directly or indirectly related to the 2011 settlement of disputes over OPL 245.

The Dutch decision piles pressure on Anglo-Dutch oil major Shell, which is already facing charges of bribery in a trial in Milan over the same deal alongside Italy’s Eni.shel

Prosecutors in Italy allege that the two oil companies knew that around $1.1 billion used for the acquisition of OPL 245 would be used to pay politicians, businessmen and middlemen.

Both oil firms have denied any wrongdoing.

A spokeswoman for the Dutch prosecutors said: “Based on the preliminary criminal investigation, public prosecutors concluded that there are prosecutable offences”.

Under the deal, Eni and Shell jointly acquired the OPL 245 field from a company owned by former Nigerian oil minister Dan Etete, who was convicted of money laundering in an unrelated case in France in 2007.

Eni Chief Executive Claudio Descalzi and four ex-Shell managers, including its former head of upstream, Malcolm Brinded, are also facing charges of international corruption in the Milan trial. All have denied any wrongdoing.

Shell shares were up 0.37 percent at 0923 GMT. (Additional reporting by Arathy S Nair in Bengaluru, Anthony Deutsch in Amsterdam; Editing by Bernard Orr and Alexander Smith)

Ifeanyi Ubah is being investigated for Economic crimes – NNPC