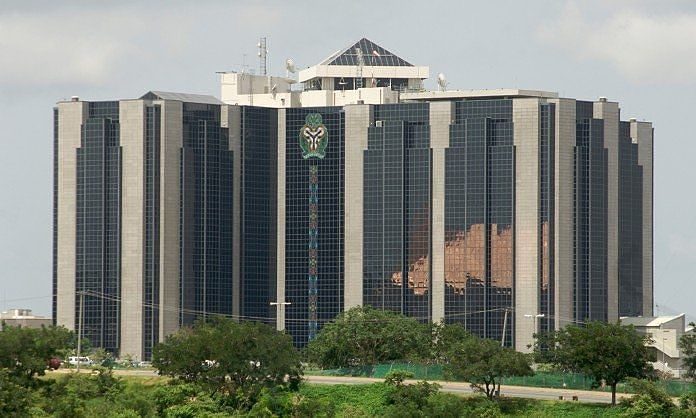 Nonperforming loans (NPLs) and Banking system stability nexus continues to gain more research attention, especially after the 2008/2009 global financial crisis (GFC) that led to credit crisis in most economies. Eonomies that were running on a booming banking sector during pre-crisis period were forced to a sudden credit growth halt in 2008 (IMF, 2012). Measures were adopted to mitigate the effects of NPLs on Banking stability in the wake of the GFC. In Nigeria, apart from establishing a special purpose vehicle to manage the buildup of NPLs, commercial banking operations were streamlined by the Central Bank of Nigeria (CBN) to provide clarity on the conduct of commercial banking activities with respect to geographical coverage, among others.

These measures put in place to address the ailing capital structure attributable to NPLs impacted the banking system positively up to end 2014. In recent times, NPLs has been trending and becoming a cause of concern for banks’ stability in the face of reeling economic downturn. In CBN (2015), the banking industry: large, medium and small bank groups showed vulnerability to the most severe shock of 200 per cent rise in NPLs, but none of the groups could sustain the impact of the same magnitude of shocks in December 2016 as their post-shock capital adequacy ratios fell below the 10 per cent minimum prudential requirement (CBN, 2016). Oftentimes, the same prudential tools such as liquidity ratio, loans to deposit ratio, large exposure and reserve requirements have been applied to address issues of NPLs of banks, irrespective of size.

Two questions are relevant here: first, do NPLs of all categories of operational licenses respond to the same drivers?; second, are the responses of banking stability to NPLs shocks across these bank categories the same? The efficacy of the prudential tools may be unrealized if not administered in line with a firm understanding of specific factors of NPLs. Some studies have argued that NPLs and its impact on banking stability cannot be the same across different categories of banks due to varied levels of market discipline, risk management strategies, regulatory and supervisory measures, and sources of capital (Detragiache and Gupta (2006), Martinez-Miera and Repullo (2010) and Bertay et al. (2013)).

Most empirical studies on NPLs and banking stability nexus in Nigeria have neglected the idiosyncratic or heterogeneity characteristics of these banks with respect to operational coverage (Kanu and Himliton (2014), Akinlo and Mofoluwaso (2014), Kolapo et al. (2012), Onwe (2015) and Mensah and Adjei (2015)). Thus, the two fundamental areas our study is contributing to existing literature in Nigeria are: (i) accounting for geographical coverage of banking activities and (ii) employing more robust analytical methods. The objective of this study is to estimate the factors influencing NPLs and also investigate the feedback effect of shocks to NPLs on stability of banks with international and national authorization. To achieve these objectives, first, macroeconomic and bank specific predictors of NPLs for each banking category are estimated using a restricted dynamic GMM one step technique. Second, we extract the response of banks stability (Z-score) to NPLs shocks in a panel vector autoregressive framework.

The regional banks are not considered in this study due to their marginal size and limited years of existence. The outcome of this study will help portfolio investment managers to minimize risk and optimize returns; and also enhance regulatory/prudential toolkits of the monetary authority in providing: (i) specific supervisory policies for addressing the issues of NPLs, and (ii) policy options for mitigating impact of NPLs on the banking system. In addition, this study seeks to bridge the identified gap in literature. The study covers the period 2014:Q2 to 2017:Q2, when the selected banks had consistent bank specific data with the same uniform reporting year.

The remainder of the paper is structured as follows: section two examines some stylized facts in the Nigerian Banking System. The conceptual framework, theoretical and empirical literature are examined in section three, while section four focuses on methodology. Section five deals with data analysis and interpretation of results; and finally, section six presents the conclusion and policy recommendations. Source:CBN 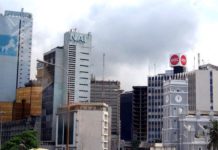 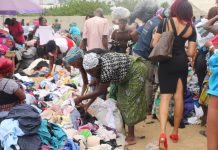 CBN’s CRR Increase Not An Appropriate Tool to Fight Inflation

CBN’s CRR Increase Not An Appropriate Tool to Fight Inflation