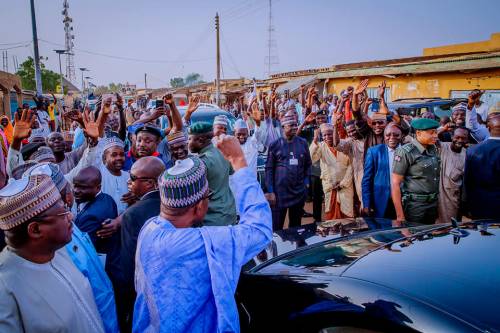 President Muhammadu Buhari, the candidate of the governing All Progressives Congress (APC), has won his home state of Katsina in the presidential election held on Saturday.

According to the results from the 34 local governments received by the state collation officer for Katsina State, Fatima Mukhtar, a professor, Mr Buhari scored 1,232,133 votes to beat his closest challenger, Atiku Abubakar of the PDP, who scored 308,056 votes.

A difference of 924,077 votes exists between both candidates.

Mr Buhari won in all the 34 local government areas in the state.

Ms Mukhtar will now proceed to Abuja to present the result to the national chairman of INEC, Mahmood Yakubu, at the national collation centre.

Mr Buhari also won Katsina with a wide margin in 2015. He, however, scored fewer votes in 2019 compared to 2015 while Mr Abubakar scored more votes in the state than the PDP 2015 candidate, Goodluck Jonathan. 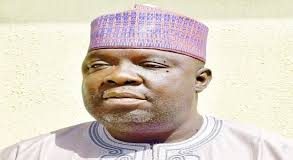 I will be Nigeria’s first elected civilian president of Igbo extraction...