Mr Olaniyonu in a statement on Monday urged party supporters to disregard the report which claimed Mr Saraki conceded defeat to Mr Oloriegbe.

He said: “The position of the Saraki camp will be communicated to the public later today (Monday).’’

“The public should disregard any fictitious statements being issued and shared on WhatsApp. Our position on the election will be communicated later today.

“In the interim, the APC should stop issuing statements congratulating itself and ascribing it to our camp,’’ he said. 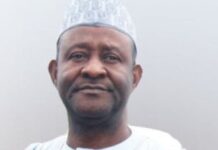 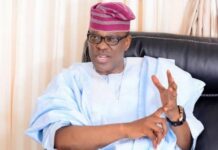 Why I want to unseat Lalong as governor – Abashe