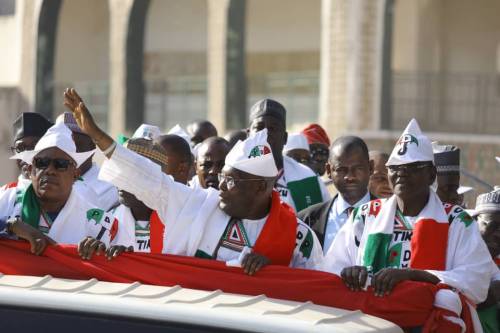 Reacting, Ikpeazu, who had represented the people of the area for two tenures at the Green Chambers, ascribed her victory to the grace of God and hard work.

“I ran an issue based campaign and basically showcased my achievements to the people as well as what I intend to further attract.

“They voted for that; this will spur me to have better representation, fulfill my promises to them and impact positively in their lives,” she said.

While assuring that she would sustain her qualitative representation at the National Assembly, Ikpeazu urged her co-contestants to join her in the quest to provide more development for the people. (NAN)
Source: Vanguard

Why we endorsed Atiku – Ohaneze