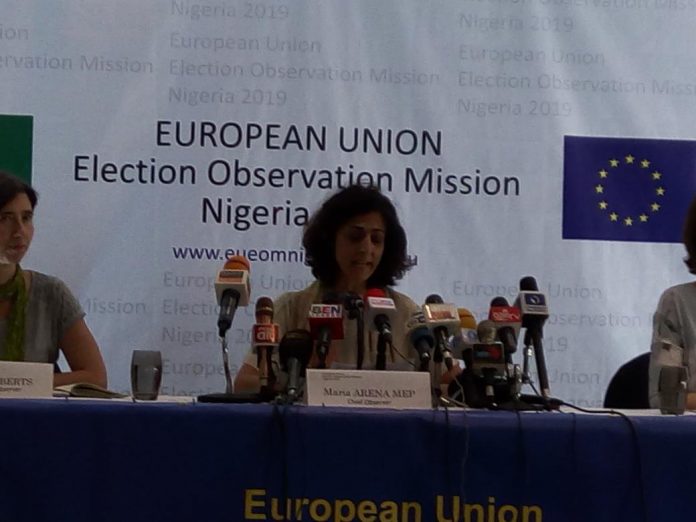 ABUJA, Feb 25 – The head of the European Union’s observer mission to Nigeria’s presidential and parliamentary elections said on Monday that the vote had been hit by operational shortcomings that made it difficult for voters.

Various election observers have said violence, delayed opening of polling centres and problems with electronic voting machines made it difficult for many to vote on Saturday and meant voting took place in a small number of places on Sunday. (Reporting by Alexis Akwagyiram and Paul Carsten Writing by James Macharia; Editing by Toby Chopra)