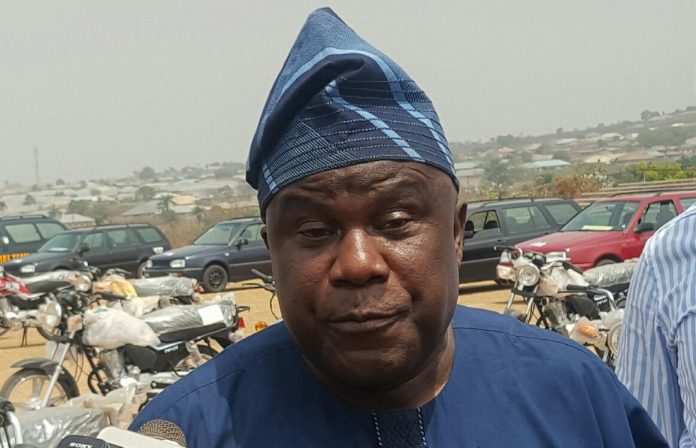 The Senator representing Oyo North in the National Assembly and the candidate of the ruling All Progressives Congress (APC) in the Saturday’s National Assembly election, Abdulfatai Buhari, has been declared the winner of the election that took place on Saturday.

Mr Buhari, a former commissioner for Local Government and Chieftaincy Matters and the chairman, Senate committee for ICT and Cybercrime was elected for the second term in the red chamber.

His re-election makes him the first Senator to win election twice in Oyo North Senatorial District.

Mr Buhari, according to the result announced by Independent Electoral Commission (INEC) Returning Officer in the district, Professor Jonathan Aileru at the collation centre in Iseyin, scored a total of 107, 703 votes to defeat his close rival Mulikat Akande Adeola of PDP who scored 89, 365 votes.

Mrs Adeola is a former House of Representatives leader.

Mr Aileru, while announcing the result, said “Senator Buhari, having polled the highest vote in the election, is hereby re-elected as the Senator representing Oyo North”. PremiumTimes 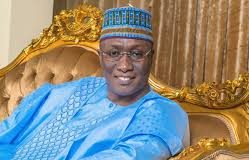 Shekarau: Atiku would snatch Northern votes from Buhari, but…