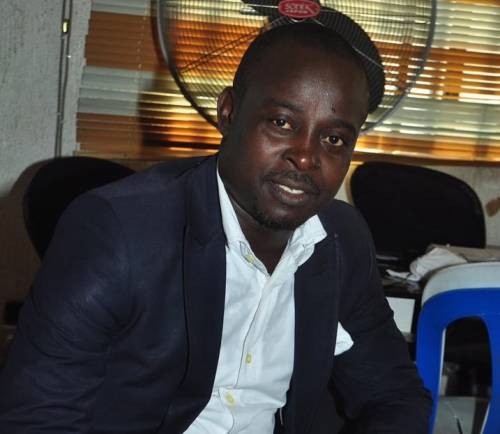 Dei was killed alongside Seidougha Taribi, the Ward Chairman of the Peoples Democratic Party (PDP) in the area.

According to an eye witness who spoke with SaharaReporters, the two victims of the electoral violence were killed while they were in their houses waiting for the counting of their votes, which had been concluded in their ward.

The assailants were said to have moved to the houses to victims and shot them.

A statement by Chief Moses Cleopas, the PDP state chairman, issued on Saturday, noted that “the death of Dei and Seidougha brings the number of those killed by APC thugs, some of who were backed by soldiers, to three”.

Moses claimed that the thugs were identified to be working for the APC with the support of some soldiers. They had besieged the Bassambiri and Oluasiri axis of Nembe Local Government Area, where they engaged operatives in a shootout all night on Friday.

According to him, the attackers lost a member in the attack while several others were injured and taken to the hospital in Ogbolomabiri and Yenagoa.

He accused Chief Timipre Sylva, former Governor of Bayelsa State, and surveillance contractors in Nembe, Kodjo, as being behind the violence that rocked Opu Nembe and Bassambiri.
He stated further that “the rampaging APC thugs hijacked the electoral materials for the seven wards of Bassambiri and Oluasiri to Darius Hotel for thumb-printing”.

The materials for the elections were said to have been taken to the residence of Brambaifa, which led to a protest by the youth of Agbere community in front of his residence. 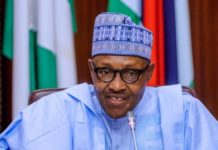 Osinbajo to visit Zamfara on Tuesday