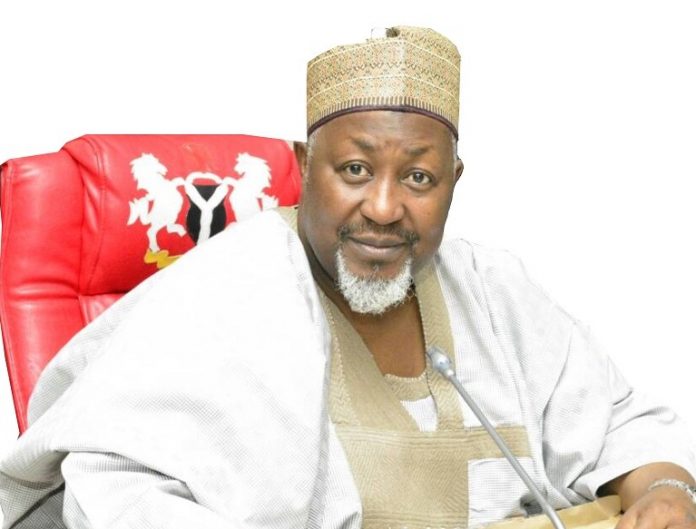 The presidential candidate of the governing All Progressive Congress (APC), Muhammadu Buhari, won 779 votes at the polling unit of Badaru Abubakar, the Jigawa State governor.

The governor cast his vote at about 10:15 a.m. at Arewa Special Primary School polling unit 002 at Babura Local Government Area of the State.

The result was announced late evening at the polling unit by INEC ad-hoc staff.

For the Senatorial elections, the APC gathered 650 votes while the Social Democratic Party (SDP) got 155 votes and PDP won 87 votes.

In the contest for House of Representatives at the polling unit, the governing APC had 487 and PDP got 53 while the SDP won 35.

At the polling unit of the governorship candidate of the PDP, Aminu Ibrahim, at Marakawa polling unit 008, in Ringim Local Government Area of the State, Mr Abubakar floored Mr Buhari with 376 votes while the APC candidate had 307.

For the senatorial elections, the PDP got 441 votes while APC scored 242 votes and SDP had 20 votes.

For the House of Representatives, PDP won with 432 votes followed closely by APC with 245 votes while SDP had 21 votes. 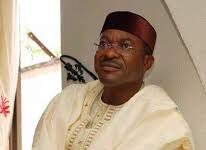 Why We placed Sen.Shehu Sani on indefinite suspension – Kaduna APC...