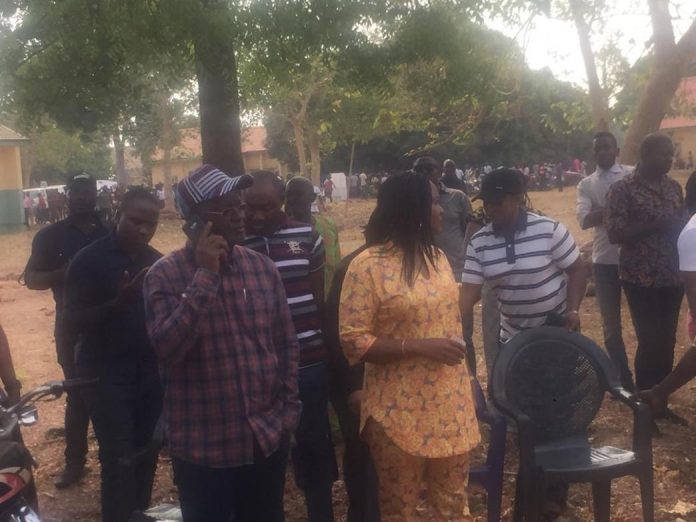 The Peoples Democratic Party has won all the elections in the polling unit of the Benue State Governor, Samuel Ortom.

According to the results from his polling unit, Atiku Abubakar of the PDP defeated President Muhammadu Buhari of the All Progressives Congress with a flawless victory of 711 votes to zero.

During the voting exercise, it was observed that APC agents were absent at most polling units in Gbajimba.

Mr Ortom won his governorship election on the APC platform in 2015. He defected to the PDP in 2018.

He will contest for another term of four years against his closest rival, Emmanuel Jime of the APC.PremiumTimesng.com

Militant attack on Mali army base kills at least 12 soldiers:...