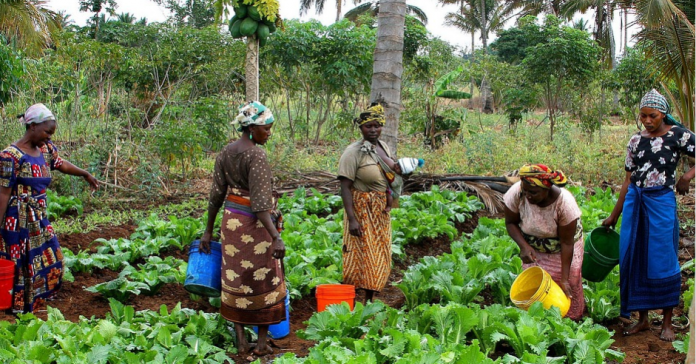 LAGOS – Nigeria’s Zenith Bank expects loan volumes to return to growth this year after 2018’s decline, and is targeting higher activity in the agricultural sector, the bank said on Thursday.

The top tier lender said it aimed to grow loans by 7.5 percent in 2019 after they declined last year due to early repayments, saying borrowers were replacing overdrafts with term loans. It had guided for loans to grow 2.5 percent in 2018.

“Our expectation is that the economy will continue to strengthen,” the bank told an analysts’ call. “It will throw up opportunities to grow the loan book.”

Nigeria’s economy expanded in 2018 at its fastest pace since a recession two years earlier, while inflation fell in January from a seven-month high.

The bank said it saw opportunities in the agricultural sector, which receives good support from the government, and that as the economic recovery continues it could also open up opportunities to lend to manufacturers.

Zenith Bank on Tuesday posted a 16.2 percent rise in pretax profit to 231.7 billion naira for 2018. Its shares have risen 25 percent from their January lows, though they fell 1.94 percent on Thursday.

The bank said its $500 million eurobond matures in April. It plans to repay the bond from its cashflow, it said, and has no need to tap the market again immediately.