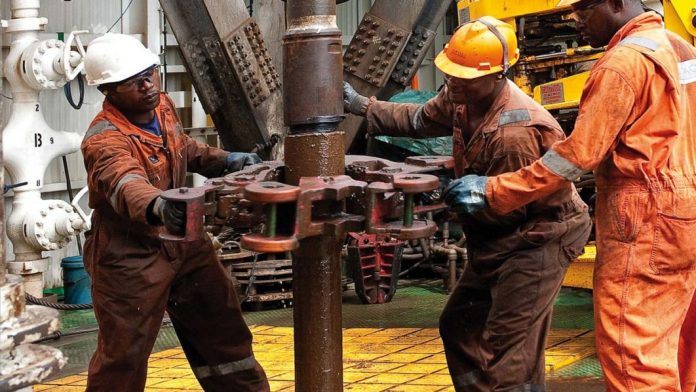 LONDON, Feb 19 – Nigerian programmes for April loading had yet to emerge on Tuesday and were expected on Wednesday, traders said, as a moderate overhang of cargoes remained for March.

* Some 15 Nigerian cargoes remain from the March programme, which traders said was in line with some previous months.

* Nigerian differentials stayed steady at a premium of around $1.85 above dated Brent.

* Indonesia’s Pertamina has issued a buy tender for cargoes for end-April or May delivery. The tender closes this week.

* India’s HPCL has issued a buy tender for April-loading cargoes, set to close on Thursday, which traders said is for a West African grade.
RELATED NEWS