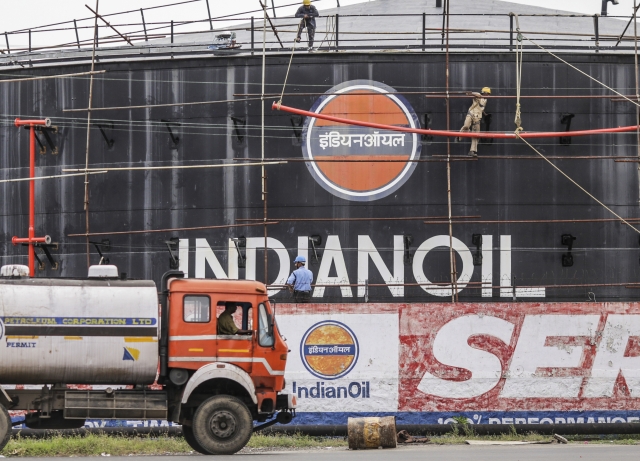 State-owned Indian Oil Corp (IOC) has signed its first annual deal to buy US oil, paying about $1.5 billion for 60,000 barrels a day in the year to March 2020 Reuters reported yesterday quoting the company’s chairman.

IOC, India’s largest refiner, is the first Indian state refiner to buy US oil under an annual contract, in a deal that will help boost trade between New Delhi and Washington but could also threaten Nigeria’s crude exports to India, Daily Trust reports.

India has for a while remained the leading destination for Nigeria’s oil, according to Nigerian National Petroleum Corporation (NNPC) 2018 data, and IOC has been one of the biggest Indian companies buying Nigerian crude cargoes.

IOC buys some eight million tons a year of Nigerian crude, most of it from spot markets where prices are subject to extreme volatilities but in 2016 Oil Minister Dharmendra Pradhan said Nigeria had agreed to increase the term contract.

However, India has recently started to look to diversify its crude supply sources.

According to the Reuters report, IOC chairman Sanjiv Singh said the new annual contract with the US will begin from April. He declined to give the name of the seller or pricing details, citing confidentiality.

IOC buys about 75 percent of its oil needs through long-term deals, mostly with OPEC nations.

“Lots of geopolitical issues are going around. We expect lots of volume going away from Venezuela, west Africa and Iran, so it makes sense to have guaranteed term supplies from the US, where crude production is increasing,” she said.

“There is a push for diversification everywhere. South Korea is giving a freight rebate for non-Middle East crude imports,” she added.