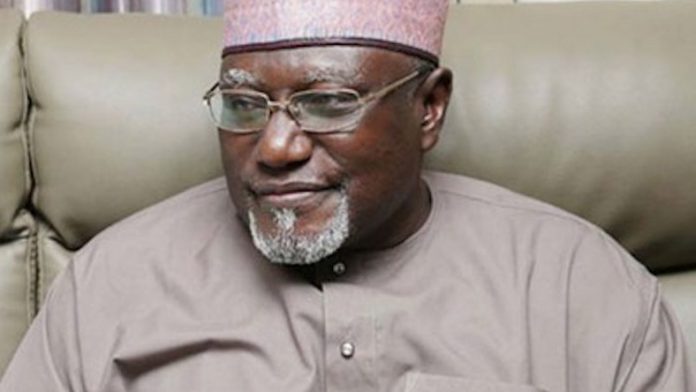 …. Agency Warns Impersonators
The attention of the Department of State Services (DSS) has been drawn to insinuations and wide speculations that its former Director General, Alhaji Lawal Musa DAURA mni, still controls affairs at the Agency, long after his removal from Office.

While the Service debunks this false belief, it warns that any person or group that further engages him or his representatives/associates does so at their own peril.

The Service will not tolerate acts of impersonation designed to undermine it and will decisively deal with person(s), no matter how highly placed, that may engage in such behaviour.

The public should, therefore, note this and avoid circumstances under which unsuspecting persons may be deceived.

On the other hand, the DSS continues to recommit itself to the core values of professionalism, selflessness, vigilance and the rule of law that it has always been identified with.