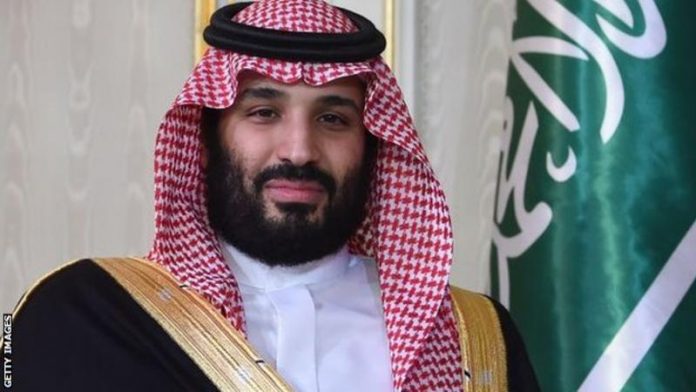 Rumours of his interest resurfaced over the weekend, although reports suggest the Glazers are not looking to sell.

“Manchester United held a meeting with PIF [​Public Investment Fund] Saudi to discuss a sponsorship opportunity. No deal has materialised.”

Saudi Arabia has been condemned for its human rights record and has faced scrutiny over the death of journalist Jamal Khashoggi at a Saudi embassy last year.

In October, Manchester United pulled out of an investment forum in Saudi Arabia amid the fallout from Khashoggi’s death.

The Old Trafford club posted a record revenue of £208.6m for the second quarter of 2018 and earnings before interest, taxes, depreciation, and amortization of £104.3m.
ADVERTISEMENT

However, reports suggest the Glazers’ takeover almost 14 years ago has come at a cost of more than £1billion to the club. 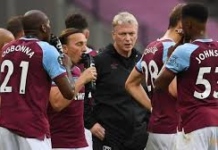 Teams unwilling to sell to us our transfer targets, West Ham owner says 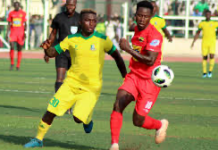 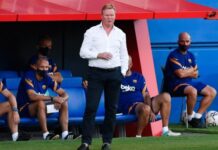 Koeman hints at different approach from Barca after friendly win

Sam Allardyce’s side out of relegation zone after Middlesbrough defeat