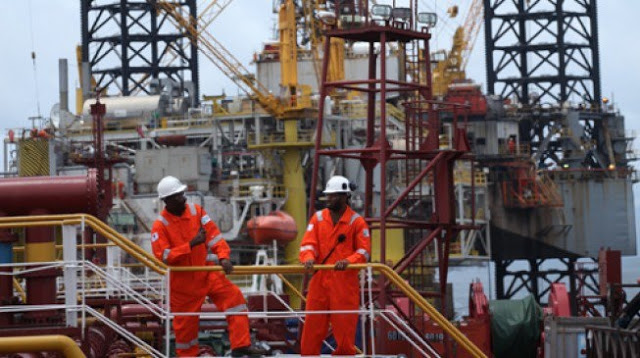 * ExxonMobil sold two cargoes of Nigerian Qua Iboe to Shell, traders said, loading in late March. The level was said to be just below dated Brent plus $2.00 a barrel.

* More than 25 cargoes of Nigerian crude were left in the March loading programme.

* Less than five cargoes of Angolan crude were still available in March.

* Concerned about looming U.S. anti-cartel legislation for the oil industry, the Organization for the Petroleum Exporting Countries and its allies such as Russia have decided against creating a formal body, at least on paper. (Reporting by Julia Payne; Editing by Mark Potter)