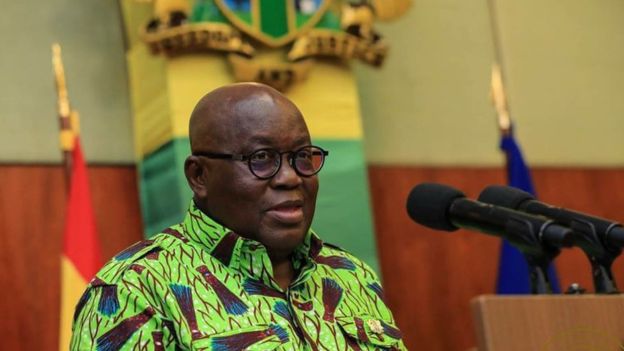 Nigeria, Africa’s largest economy and top oil producer saw FDI drop 36 percent to $2.2 billion in 2018. This decline saw Ghana overtake Nigeria as country with the highest FDI in West Africa, recording an inflow of $3.3 billion. While some policy decisions have been blamed for Nigeria’s poor FDI inflow in 2018, UNCTAD expects 2019 to be better for the country, especially due to some significant greenfield project announcement in the oil and gas industry.

Foreign direct investments are investments made by a firm or individual into business interests located in another country. It differs from portfolio investments in that FDIs includes establishing ownership or controlling interest while investors only buy equities in foreign companies in the latter.

“Africa registered a 6% increase in FDI inflows in 2018 (US$40billion, up from a revised US$38 billion in 2017), but the growth was concentrated in few economies and the aimed for the shift from the natural resources dominated FDI profile of the continent towards a more balanced sectoral distribution was only partially visible, in that the relatively diversified economies, such as Egypt and South Africa, saw more stable and increasing FDI inflows,” the report read.

“Egypt with an increase of 7% from $7.4 billion to $7.9 billion, was the biggest recipient of FDI in Africa in 2018 with investments in real estate, food processing, oil and gas exploration and renewable energy.

“In contrast, flows to the two largest oil producers of the continent, Nigeria (-36% to $2.2 billion) and Angola were low, with a decline and a net divestment respectively.

“In West Africa, Ghana ($3.3 billion) overtook Nigeria as the largest recipient of FDI in 2018. However, Nigeria reported a few significant greenfield project announcements in the oil and gas and chemical sectors, which could lead to a recovery in 2019.”

According to the report, the drop in FDI was most felt in developed economies, where inflows fell by 40%.

The dip recorded globally has brought FDI to the low point it reached after the global financial crisis.

IMF in touch with Sudan but no lending until arrears addressed...