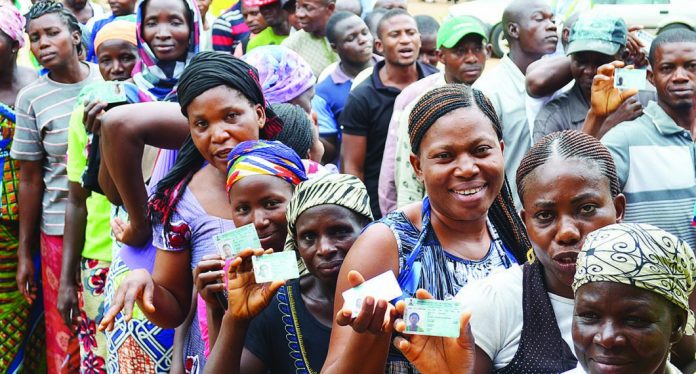 This is to meet up with the 35 percent affirmative promised by the All Progressives Congress (APC)-led administration.

Baderinwa made the appeal while distributing items which include deep freezer, standard fridges and refrigerators of various sizes to over 100 women in Ero, Ifedore Local Government Area.

The lawmaker who said such participation would avail women opportunities to agitate for what belong to them in the political circle, maintained that the beneficiaries worth compensation based on their role in the 2015 general elections.

According to him, “The women had put in their best, they were fully on ground and engaged before and during the campaign, both days and nights and also ensure that our party emerged victorious at the polls”.

“Such efforts deserve appreciation for others to emulate in the future”.

Wife of the donor, Mrs Felicia Baderinwa hailed women for their patience and commitment during electioneering campaigns and elections.

She charged them to do more in the coming elections, noting that the initiative was meant to encourage women.

Mrs Baderinwa urged others in position of authority to do same, while charging women not to neglect their roles as wife and mothers at home.

They promised to remain committed to the course of the donor through massive mobilization for the victory of the APC in the next month general elections.

The event was witnessed by party leaders from Idanre and Ifedore local government areas of Ondo State.

I am ready to take Nigeria to the next level- Buhari