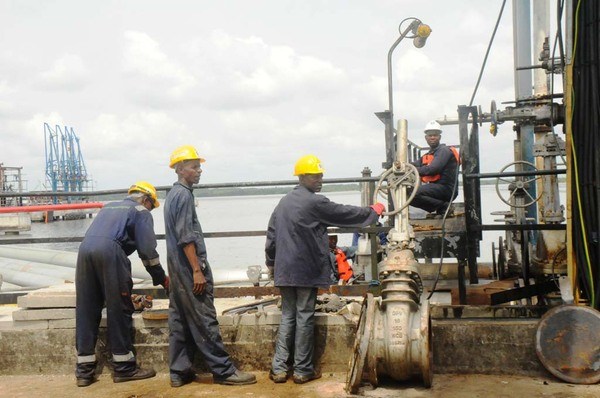 Oil cargoes departing from OPEC nations to the United States fell to 1.63 million barrels per day (bpd) last month, down from 1.80 million bpd in November and 1.78 million bpd in October, the data show.

Saudi Arabia, the biggest producer in the Organization of the Petroleum Exporting Countries, and several others curbed supplies in the face of rising U.S. production and inventories, analysts said.

“Some of it was a decline in OPEC production,” said Andy Lipow, president of Lipow Oil Associates in Houston. “But they’re facing competition from U.S. shale and Canadian production.”

OPEC pumped 32.68 million bpd last month, according to a Reuters survey, down 460,000 bpd from November, suggesting some members moved to reduce supplies ahead of the recent accord.

“Historically, Saudi Arabia has utilized crude export flows to the United States as a method of signaling the Kingdom’s intentions, given the transparency of the U.S. market,” said Reid I’Anson, an energy economist at Kpler.

“When inventories began rising, that started to help decrease the demand for imports,” said Gene McGillian, vice president of market research at Tradition Energy in Stamford, Connecticut. “We could see even lower imports from OPEC.” (Reporting by Collin Eaton, Editing by Rosalba O’Brien)

It’s too early for Nigeria to join OPEC’s oil cut –...