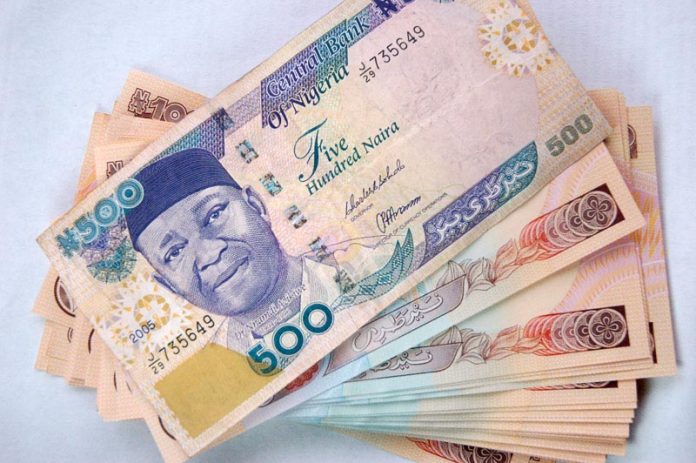 The Naira, yesterday, was stable at N362.5 per dollar in the parallel market

However, the naira appreciated by 18 kobo in the Investors and Exporters (I&E) window due to an eight percent increase in the volume of dollars traded.

Data from FMDQ showed that the indicative exchange rate for the window dropped to N364.35 per dollar yesterday from N364.53 per dollar on Monday, translating to 18 kobo appreciation of the naira.

The volume of dollars traded on the window rose by eight percent to $143.54 million from $133.50 million traded on Monday. 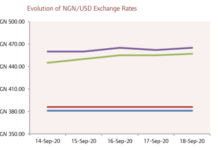 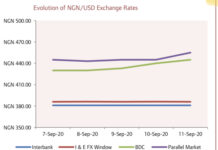 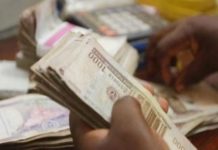