One of Nigeria’s leading financial institutions, Access Bank Plc has further shown its support for women through the collaboration of Access Women Network with Genesis House to organise the fourth edition of the annual ‘Orange Lecture.’

The event comes up in Lagos Friday.

The collaboration, according to a statement, is to support vulnerable women who have been sexually exploited with a focus to mentor them, as well as equip them with life and vocational skills to become self-reliant and productive citizens.

“The event is focused on tackling violence against women which has been a problem to people from various regions, countries, societies and cultures, and affecting women irrespective of income, class, race or ethnicity,” it added.

Speaking on the collaboration with Genesis House, the Head, Women Banking at Access Bank, Ada Udechukwu said: “Access Bank, in addition to supporting female- owned businesses, is also very interested in the total well-being of women.

“Violence against women and girls is a phenomenon without national borders, and a violation of human rights that has far-reaching negative consequences on its victims.” 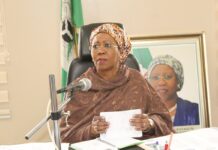 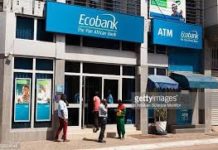 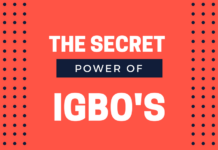