EFG Hermes in July said it plans to acquire Primera Africa as it pushes to expand its capital market business across frontier markets.

Naija247news recalled that EFG Hermes announced in July that it would acquire Lagos-based Primera Africa, which offers brokerage and research services to local and foreign investors. The bank favours the country’s long-term growth potential after the country introduced a series of reforms including currency devaluation.

An EFG spokesperson said on Tuesday the deal is expected to close in November subject to regulatory approval and certain conditions. 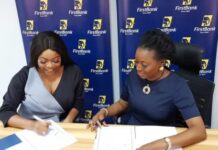 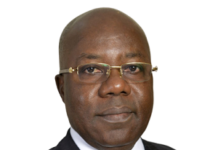 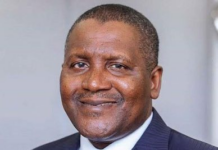