Popular entertainers Davido and Small Doctor are among the numerous artistes that won the 2018 Headies awards early on Sunday.

While millionaire Davido won the award as Best Pop single and artist of the year, Small Doctor won the 2018 best street hop artiste.

Others are – Innocent Idibia (2face) and Ayodeji Balogun (Wizkid).

The awards on Saturday night, stretching into the early hours of Sunday were given at the 12th edition of HEADIES which took place at the Eko Convention Centre, Victoria Island, Lagos.

NAN also reports that Headies award formerly known as the Hip Hop World Awards was established in 2006 by the Hip Hop World Magazine of Nigeria to recognise outstanding achievements in the Nigerian music industry.

It usually features performances by established and promising artists.

2face had the best reggae dancehall single award for his song ” Holyholy”.

Lagos State and some companies were recognised as industry brand ambassadors.

Best Recording of The Year

Producer of the Year

Sounds From The Other Side – Wizkid

Smile For Me – Simi

You Rappers Should Fix Up Your Lives – M.I.

Lyricist On The Roll

You Rappers Should Fix Your Live – M.I.

Album of the Year

Artiste Of The Year

Song Of the Year

African Artiste of the Year

Rookie of the Year 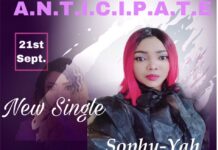 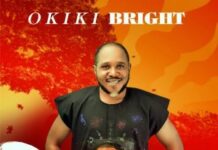 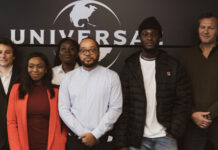