Ross Barkley has turned down a move to Premier League champions Chelsea in order to stay at Everton, according to the club’s majority shareholder.

Farhad Moshiri said the club had accepted a bid and Barkley had agreed personal terms, before changing his mind after passing a medical.

Everton had initially rejected a £25m offer from Chelsea for the 23-year-old England midfielder on Wednesday.

“It is a big surprise but that is football,” Moshiri told Sky Sports.

Barkley has less than a year left on his contract and has turned down a new deal at the club he grew up supporting and joined as an 11-year-old.

His situation is further complicated by a serious hamstring injury which could keep him out for three months.

The academy graduate has played 150 times for Everton in the Premier League, scoring 21 times since making his debut in 2011. 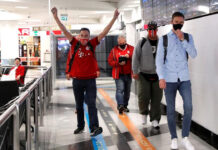 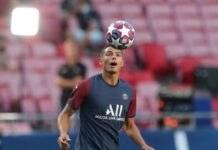 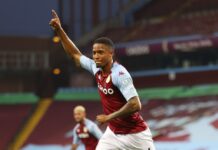 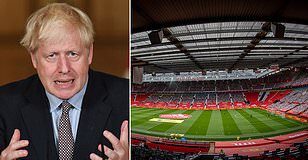