The latest data released by the NCC, the industry regulator, show that internet subscriptions stood at 91.6 million in June, representing a y/y contraction of -1.9%.

The figure implies density of 50% in a population estimated at 185 million, placing Nigeria well above the African average of around 16% as estimated by McKinsey. In June, there were only about 34,000 new internet subscriptions when compared with the previous month.

MTN again accounted for the largest share (35%) of total internet subscriptions. Meanwhile, we noticed a -2.3% m/m reduction in subscriptions on 9Mobile’s network (formerly Etisalat). For the latter, this may be related to its recent debt servicing issues.

Data consumption is steadily rising. We suspect internet service providers are increasing their market share, hence the sluggish pickup in subscription for the mobile network operators.

On a broader note, we believe that the sustained squeeze on household wallets has resulted in a reduction in multiple subscriptions per individual.

To deepen broadband penetration and by extension boost internet subscriptions, the NCC is still in the process of concluding the sale of the eight remaining slots on the 2.6 GHz spectrum. MTN had secured six slots last year.

Market participants have suggested that these slots be sold at the same exchange rate used during the auction of the previous six slots. Given the current economic realities however, we do not expect this request to be given any serious consideration.

Notwithstanding, we see the proposed auction generating substantial interest from investors given the demand at the last auction. This could be a boost towards attaining the FGN’s broadband penetration target of 30% by next year. 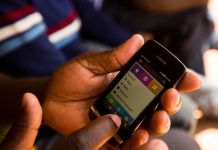 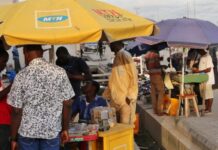 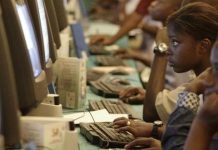