LAGOS, June 23 – Abu Dhabi state investment fund Mubadala has pulled out of Etisalat Nigeria after the telecoms firm failed to secure a deal with its lenders over a $1.2 billion loan renegotiation it took four years ago, the central bank said on Friday.

The regulator said Mubadala had also pulled out of ongoing negotiations with Etisalat’s lenders, leaving only the Nigerian partners, led by company chairman Hakeem Belo-Osagie.

On Tuesday UAE’s Etisalat said it was carrying its 45 percent stake in the Nigerian arm at nil value, and that it had been ordered to transfer its shares to a loan trustee by June 23, following the failure of negotiations. 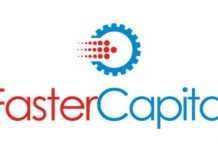 FasterCapital Finishes First Round of Funding in 2019 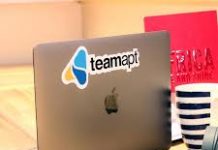 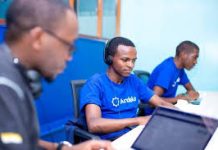