Air Peace on Thursday grounded the operations of two of its Boeing 737 aircraft temporarily following a brush between the two aircrafts while one was being towed to position for departure at the ramp of Murtala Muhammed International Airport (MMIA) in Lagos.

Spokesman of the airline, Mr. Chris Iwarah said the aircraft were grounded to carry out thorough checks and repair on them before returning them to the sky.

Iwarah disclosed that the winglet had partial contact with the stabilizer of the other aircraft, adding that passengers were not in any of the aircraft when the incident happened.

He said, “We have also revised our flight schedule to cater for our esteemed guests on the 14 sectors the two aircraft were scheduled to service today.

“At the moment, everything is working according to plan and our engineers have already begun repair of the aircraft”. 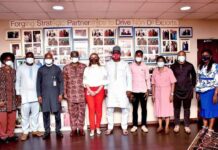 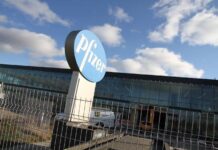