The Institute of African Studies, University of Nigeria Nsukka (UNN) will from May 22-25, 2017 hold discussions on the life and times of the late literary icon, Prof. Chinua Achebe, to remember him four years after his death.

Director of the Institute, Prof. Emeka Nwabueze, stated that the life and creative abilities of late Prof. Achebe as a literary colossus, would be celebrated, four years after his demise.

Nwabueze told newsmen at the institute that the African icon deserved to be accorded befitting respects worthy of his class after death, adding that the institute was organising the event to make up what was ignored during the burial.

He said: “Achebe from the institute’s perspective was not accorded befitting burial as a world class author and one who used his literally works to promote African tradition and culture.
“As Igbo people who believe in four days of “Orie, Afor, Nkwo and Eke,” we felt that the right thing to do is to give this natural Igbo phenomenon four years before celebrating him. We are in the “Eke” of Chinua Achebe’s death and we are determined to correct the short-comings during burial and that is why we are rolling out drums to celebrate him.”

According to him, the institute also decided to celebrate the world class author because he was a senior research fellow of the institute and contributed much to it with his office located on the second floor of the Hansberry Building which houses the institute.

“It was in this office that this great writer hibernated, ruminated, poured his ideas on papers, took snacks, received visitors and generated his official correspondence. As a research fellow of the institute, he contributed to the growth and success of the institute,” he said.

According to the director, Alhaji Balarabe Musa and Maj.-Gen. Ike Nwachukwu will co-chair the occasion while other personalities expected to grace the commemoration include Governors Willy Obiano of Anambra State, Ifeanyi Ugwuanyi of Enugu State, Nyesom Wike of Rivers State and Abdullahi Umar Ganduje of Kano State.

The highlight of the four-day event will be the official opening of Chinua Achebe’s office, which was last opened in 1990 when he celebrated his 60th birthday. 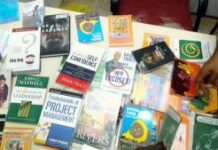 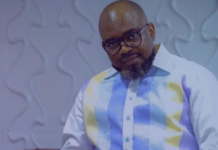 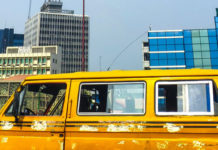