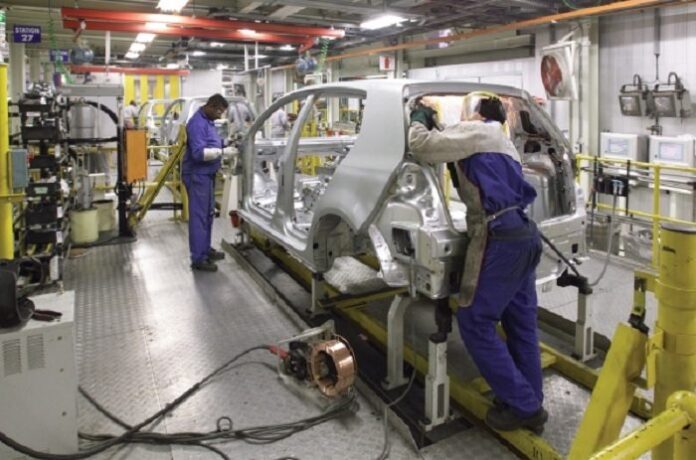 Volkswagen AG resumed building vehicles in Nigeria for the first time in 25 years in a bid to foster sales growth in Africa.

Assembly began Tuesday in Lagos of models that will include the Passat, Jetta and CC sedans as well as the Amarok pickup truck, manufacturing partner Stallion Group said Tuesday in a statement. Wolfsburg, Germany-based VW, Europe’s biggest carmaker, confirmed the start of production without specifying planned volumes.

Global automakers have been expanding manufacturing outside traditional car markets to benefit from tax breaks and avoid import duties. Additional sales in those countries would also cushion the effects of slowing growth in China and contractions in Brazil and Russia. French peer PSA Peugeot Citroen announced plans last month for its first direct investment in Africa with an assembly plant in Morocco.

VW started producing its iconic Beetle in Lagos in 1975 through a partnership and later added other cars and light commercial vehicles before ceasing the operations in 1990 amid weak demand and quality woes. Dubai-based Stallion, which is the official distributor of the German carmaker’s VW, Audi, Skoda and Porsche brands in Nigeria, acquired the Lagos plant at the time.

VW’s other manufacturing facilities on the continent are located in South Africa. They comprise a factory that produces the Polo small car, and three truck or bus plants for the Scania and MAN brands. VW operates 119 factories globally.