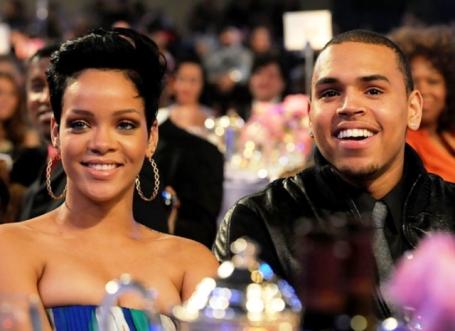 CHRIS BROWN and Rihanna have further hinted at a reconciliation following a short exchange on Twitter earlier today.

Brown, who famously parted ways with the Rude Boy singer after he assaulted her in 2009, sent birthday wishes to his ex, who celebrates her 24th birthday today.
“HAPPY BIRTHDAY ROBYN!” he wrote, opting to use the singer’s birth name to add a personal touch.

His message prompted a short ‘thanks!’ from Ri Ri, who retweeted his message to her 13 million followers.

The Twitter exchange comes after reports that the two former love birds were spotted getting close at Rihanna’s birthday bash last week.
They are also reportedly said to have collaborated on the remix of Rihanna’s latest single, Birthday Cake. 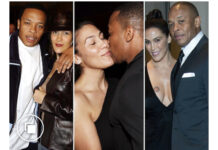 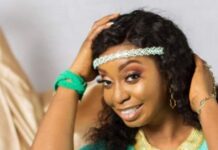 Femi Kuti on trip to IDP’s camp in Adamawa