The governorship elections in Sokoto could not be announced today by the Independent National Electoral Commission due to massive rigging and violence perpetrated by the ruling party, the Peoples Democratic Party (PDP) in the state. The PDP candidate, Gov Aliyu Magatakarda Wammako would probably be announced the winner of the election but to avoid a mass uprising the Nigerian p[olice has engaged in its classic harassment and intimidation of opposition politicians in the state.

Some houses of the poor people in the village of Gidan Kaya at Gwadabawa local government were set ablaze. 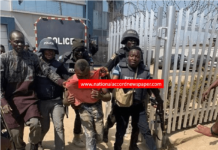 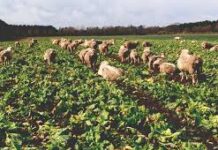 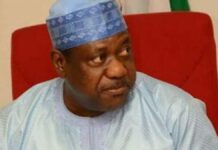