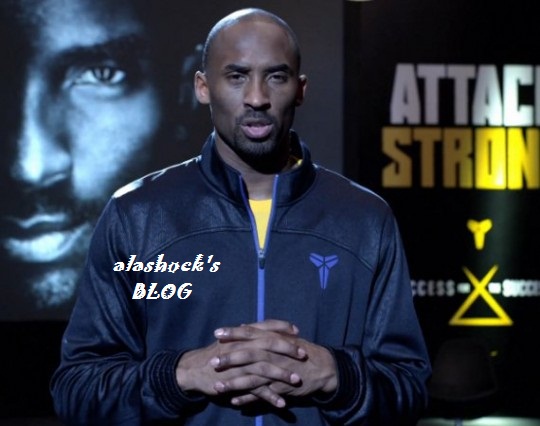 Nike’s Kobe System promotional ads feature basketball player Kobe Bryant posing as a useless motivational speaker who “guides” people that are already successful to…beyond success.
The entire thing is funny and ridiculous but the strong symbolism present in the ads hint to the “true” nature of success…and what happens “beyond” it. Here’s one example of the series of ads. 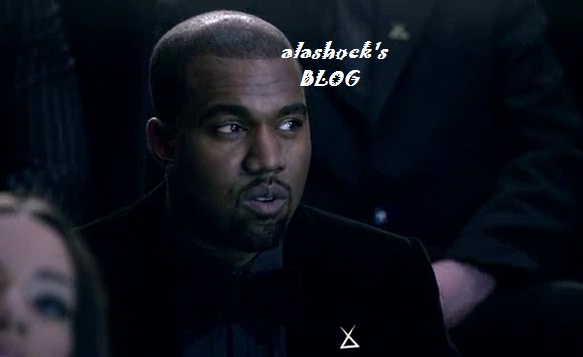 You have Kobe speaking in front of “successful” people like Kanye West, billionaire Richard Branson and motivational speaker Tony Robbins. You know these people are not in the ad for the money. They’re here to “represent”.
VIDEO: Kanye West Admitting He SOLD HIS SOUL TO THE DEVIL! (On Tour)

The slogan of the system is “Success for the Successful” and Kobe talks about the step ABOVE success. What is the step above being a successful person in one’s field? Being introduced (or initiated) into the elite – a club that guarantees financial and societal privileges?