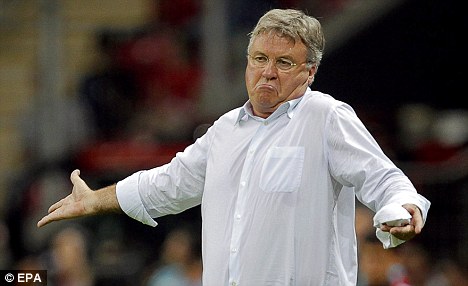 Andre Villas-Boas’ hold on the Chelsea job looked to be further strengthened after Guus Hiddink reportedly agreed to become the new manager of Anzhi Makhachkala.

Hiddink has been out of work since leaving Turkey, having lost to Croatia in a Euro 2012 qualification play-off last year. He had been linked with the vacancy at Chelsea, with the London Evening Standard reporting on Thursday that a number of Blues players were eager to see him return to Stamford Bridge.
England and PSV Eindhoven were also touted as possible destinations.
However, he has now agreed to join big-spending Russian club Anzhi, succeeding Yuri Krasnozhan, who resigned his position earlier this month before having taken charge of a single competitive game.

Fabio Capello had been strongly linked with the post after departing England but Hiddink, 65, has signed an 18-month contract and appointed Ton du Chatinier and Zeljko Petrovic as his assistants. He will take charge of squad that includes Samuel Eto’o, Roberto Carlos and Yuri Zhirkov. 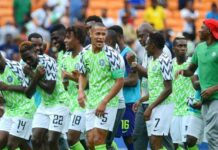 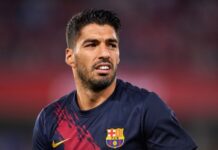 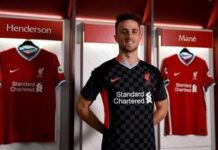 Chelsea line up for Lukaku, Barkley