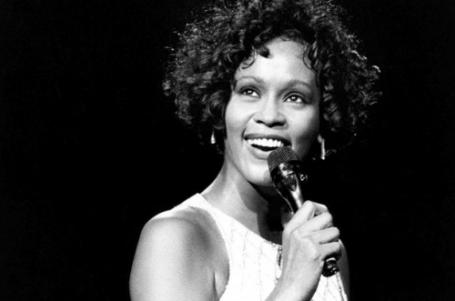 FANS WORLDWIDE who want to bid Whitney Houston farewell will be able to watch her funeral on the Internet.
The late singer’s publicist, Kristen Foster, announced that The Associated Press [AP] will be allowed a single camera at the Saturday ceremony in Newark, New Jersey.
Footage will be made available to media outlets via AP, who were given permission from friends and family of the star to film the private ceremony.
Whitney was declared dead in the bathtub of her fourth-floor room in the Beverly Hills Hotel last Saturday.
The six-time Grammy-winner’s death hit both her family and the music world hard, with celebrities from all over the world sharing their grief.

In a statement released by the White House on Monday press secretary, Jay Carney, reportedly said it is ‘hard not to be an admirer of the singer’s immense talent’, before calling the late star’s death a ‘tragedy’.