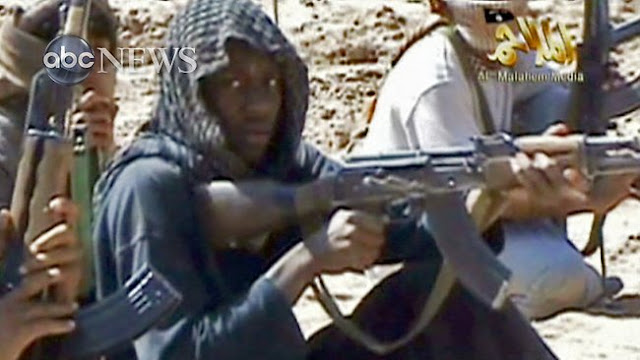 A mandatory life sentence for a Nigerian who tried to blow up a Detroit-bound plane is cruel and unfair, a defense attorney said Monday as he asked a judge to declare the punishment unconstitutional.
No one aboard Northwest Airlines Flight 187 except Umar Farouk Abdulmutallab was physically injured, Anthony Chambers said. Abdulmutallab’s groin was severely burned when he tried to ignite a bomb in his underwear.
Abdulmutallab is returning to court for his sentence Thursday, four months after he pleaded guilty to trying to destroy an Amsterdam-to-Detroit flight on Christmas 2009. He said he was acting on behalf of al-Qaida. Two of the crimes carry a mandatory sentence of life in prison.