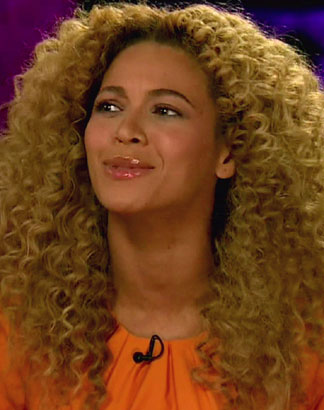 Beyoncé is said to be “horrified” by all the nasty comments people have been writing online about her newborn daughter Blue Ivy.

The singer has maintained a relatively low profile since giving birth to her first child on January 7, but it appears she has been keeping watch on what the public are saying about her family.
The couple posted the first pictures of Blue online last week, but while most comments have been complimentary, others have been negative.
“Someone better kill off that baby,”one Twitter user wrote, while another said: “What an ugly-ass baby.” 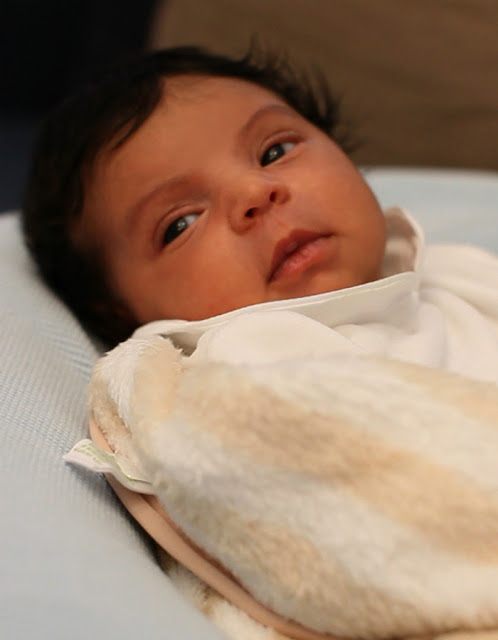 Bey and Jay themselves have also been a target of racial abuse, and a source close to the couple say they are shocked by the level of nastiness people have resorted to.
“Beyoncé is horrified by all the hate. It ranges from racism and foul language to questioning who the father of Blue Ivy is. Luckily there have been loads more saying how beautiful the baby is.”