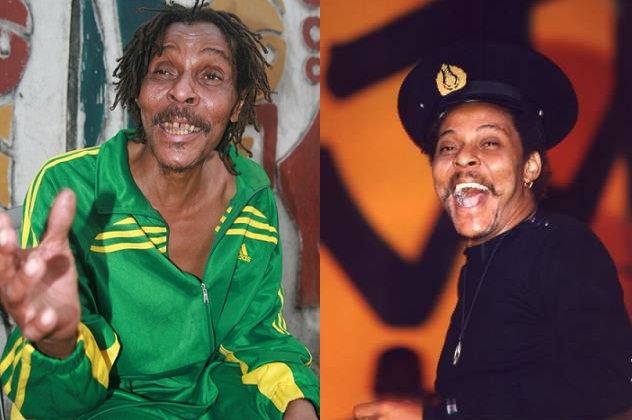 According to Vanguard, one of Nigeria’s foremost reggae acts, Majek-Fashek, is bracing up to face the challenges of the Nigerian music industry, as he prepares  to drop a new album soon.

Majek made this known in an interview when he said that with five albums to his credit, he’s working on releasing his sixth album in Nigeria.
“I already have about four or five albums. I got a new single out but I’m working on an album that will released in Nigeria”, he said.
According to the dread locked wearing reggae musician, he’s also planning on doing several collaborations with some notable A-list acts in the music industry, pointing to Tuface and Black Face as top on his list.
My plan Majek revealed “is to work with some young Nigerian musicians. For now I’ve got two people in mind; TuFaceand Black Face.” Speaking on his life in the U.S, Majek who has been battling a drinking problem for years disclosed that he was in Nigeria to escape the harsh economic climate in America.
“I had to leave there because they were sucking my blood. So I ran. I’m just glad I have peace of mind right now; you can have all the money in the world but end up dead or unhappy.” he said