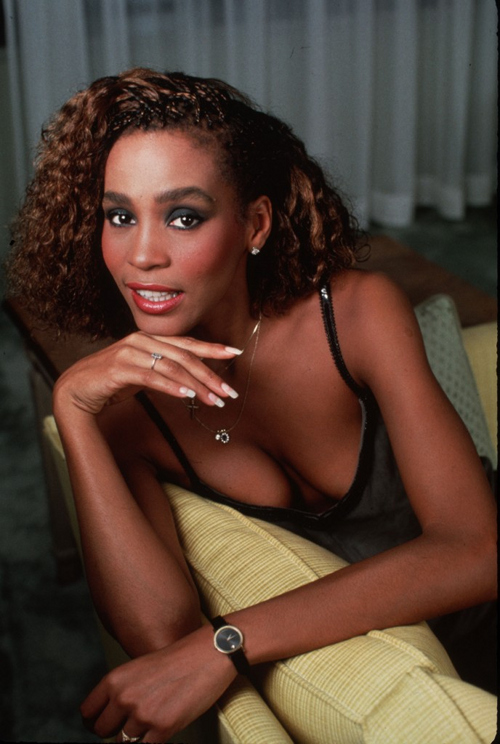 Details have been revealed in the death of Whitney Houston. And her last video as she rehearsed Thursday night for Clive Davis’ pre-Grammy dinner. Details so far according to CNN & TMZ:
Whitney’s body was found dead Saturday late afternoon in her 4th floor Beverly Hilton Hotel room; she was prepping for tonight’s annual Clive Davis Pre-Grammy dinner party.  She was seen partying heavily with a group the previous night. She was pronounced dead 3:55pm PST.
Ray, her bodyguard, (NOT RAY-J) is the person who discovered her body. A member of her entourage made the call to the medical staff.
Clive Davisdiscovered her and the two were extremely close for decades. Her body is still in the hotel.
Daughter Bobbi Kristina is said “not to be doing well” according to CNN.
Her ex-husband Bobby Brown is currently performing at the Landers Center (formerly DeSoto Civic Center) in Southaven, MS “trying to get through the show.”
Jennifer Hudsonis one of the celebs in talks to do a tribute doing tomorrow night’s Grammys.