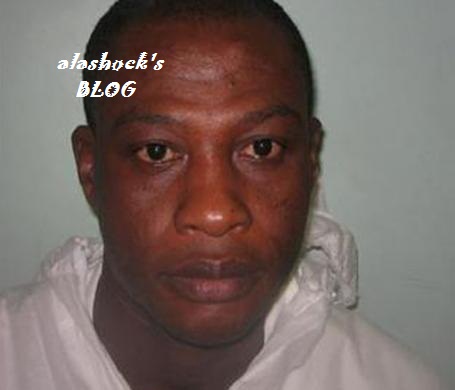 A MAN who raped and sexually assaulted two of his friend’s young children has been jailed for 15 years.

John Mensah from Broadcoombe, Croydon, was subsequently charged with nine sexual offences, including rape, and was found guilty following a trial at Croydon Crown Court in December 2011.
The court heard that Mensah, a trusted family friend of the two girls – both under ten years old at the time of the offences – took the children out for the day and they visited a fast-food restaurant.
The 48-year-old then took them to a venue in Wallington he had access to where he raped one girl and sexually assaulted both of them.
One of the children told her mother what had happened and the police were called.
Mensah was arrested by detectives from the Metropolitan Police Child Abuse Command the following day. He was interviewed but gave no comment answers to all the questions put to him.
Detective Constable Craig Bowden, of the Child Abuse Investigation Command, said:
“John Mensah was trusted by the families of the children and he used this trust to commit awful crimes against two young girls. He is a predatory paedophile who will now spend a considerable amount of time in prison.
“His young victims were incredibly brave in disclosing their ordeals to their families and then to specially trained police officers. Without their courage and bravery, Mensah would not be in prison today.