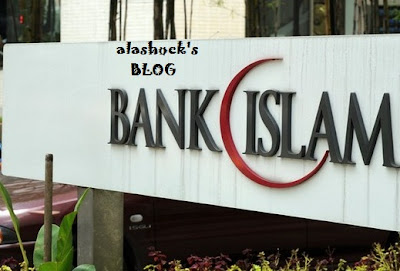 Finally the much talked about Islamic Banking takes off in Nigeria, Kaduna state to be precise. The Islamic Bank is “Jaiz Bank”.

Checks by National Mirror yesterday revealed none of the bank’s officials was willing to speak, but a new customer, Alhaji Shehu Usman Aliyu said the people have been anxiously waiting for the opportunity for a long time. “I came in this morning to open my account with Jaiz Bank and they attended to me well. As you can see, in my hand is a withdraw slip. I will collect my ATM card next week. The services are just like those of other banks,” he said.
Meanwhile, Nigerians have been advised to embrace Islamic banking to enjoy all the economic benefits that come with it. A lecturer at the University of Ilorin, Kwara State, Dr. Mahfouz Adedimejigave this advice while commenting on the bank’s recent commencement of operation in the country, in a telephone interview with National Mirror yesterday.
Adedimeji, who is also the Public Relations Officer of the university, spoke against the backdrop of protests against Islamic banking by Christian leaders and non-Muslims in the country. “I think CBN introduced it because of its benefits to the country’s economy and to the people. The protest over the Islamic banking is uncalled for and is based on sentiments and sentiments are not based on knowledge. It is not even a new thing. In the old western region, Islamic banking had been in operation as far back as the early 60s”, he stated
According to Olisa Agbakoba (SAN), “It is a welcome development because there are so many advantages that will accrue to the country’s economy”. Olisafurther described those protesting against Islamic banking as being “mischievous,” because the banking system is widely known to have been boosting the western economy as well as those of some developing countries of the world. “If people are protesting against it, it is as a result of ignorance”. “Those who are not ignorant are arrogant and those who are not arrogant are only being mischievous”. The onus of my argument is hinged on the fact that if something is good for the UK, the US and some countries that are just developing; I wonder why it will not be good for Nigeria. It is a good development and Nigerians should join hands to embrace it. Democracy is about plurality. Nobody forces anybody. But those who are interested in it should be given the opportunity,” he added.
You might also like:
Join Naija247news Alerts on Telegram