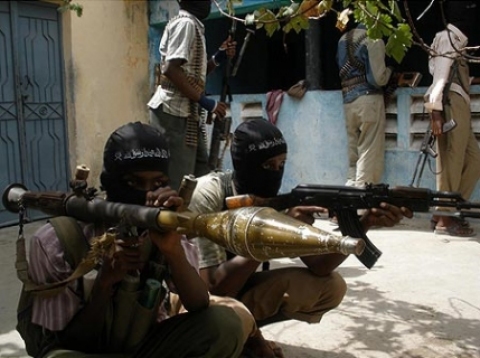 A police station (Sharada Police Station) has come under attack from gunmen in the northern Nigerian city of Kano earlier this evening. Eyewitnesses spoke of hearing a large explosion followed by gunshots in the Sharada district.

Explosions were also heard at a market in the flashpoint north-eastern city of Maiduguri, AFP news agency reports.
The region saw a series of co-ordinated attacks last month by Islamist militant group Boko Haram, which left more than 150 people dead.
Boko Haram has said it wants to overthrow the national government and install an Islamic state.
Gunfire could still be heard around the police station in Sharada more than an hour after the first explosion, Reuters news agency reports. 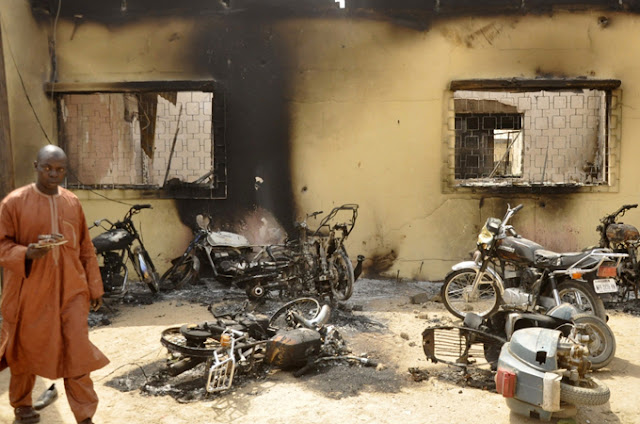 Resident Bala Salisu told AFP he had just arrived home in time for a curfew when he heard the blast.
“Shortly, gunshots followed. From what I heard it sounded like a shootout,” he said.
To the east, a senior military official in Maiduguri, Col Victor Ebhaleme, confirmed to AFP that blasts had been heard in the market area of the city.
Maiduguri resident Aisha Goni told AFP: “I heard five explosions around the market and plumes of of black smoke… filled the air.
“The market is still on fire. Soldiers and policeman have taken over the whole area.”